Now that it’s nearing the end of the year, I’ve decided to make a post about my top 10 most anticipated releases of 2016. Some of these don’t yet have specific date, or even a cover/title. But I know they’re on their way, and I’m eagerly waiting their arrival.

(Note: I got all release dates from Amazon or Goodreads)

A Gathering of Shadows

This is the 2nd book in the A Darker Shade of Magic series, and I loved the 1st book so much, I can’t wait for this one! AND better still, it’s released the day before my birthday…guess which book I’ll be getting myself as a present haha!

A Court of Mist and Fury

Once again, we don’t yet have a cover. This is the 3rd book in The Bone Season series, one of my favourite series. I have a feeling I’ll end up waiting AGES for this book though, because I only buy paperback books and this will be released in hardback for the first months before releasing a paperback edition, like with The Mime Order. *sigh*. I might have to read it from a library or something until then.

Tales of a Peculiar 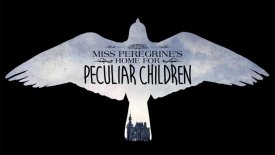 This is a newly announced book deal for Ransom Riggs, this book being fairy tales related to the Miss Peregrine’s trilogy. And let me tell you, fairy tales mixed in with a bizarre (or for a better word – peculiar) background mixed in…I’m all for it!

We have a cover this time! But…for me this might be like The Song Rising, where I have to wait ages for it to be released in paperback – I’m currently doing so with Magnus Chase.

Anyway, this is a continuation series from the Heroes of Olympus series I believe, meaning Percy Jackson is back once again! And with that one fact, I am sold.

I believe this is a collection of novellas for The Lunar Chronicles series. I still need to buy Fairest and Winter, but I’ll add this to my list too.

by Amie Kaufman and Jay Kristoff 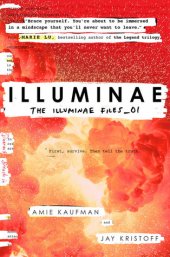 I loved Illuminae, so I can’t wait for the second book. I hope the formatting is just as good as before! 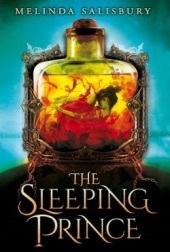 This is the second book in The Sin-Eater’s Daughter series, a fun and easy read that I enjoyed very much.

I did kind of guess this release date, since it was announced there would be one of these illustrated editions every year for the next 7 years, and since the first was released in Autumn…yeah. I don’t even have the first yet but I believe I’m getting it for Christmas. 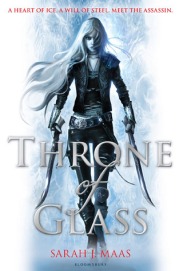 This book doesn’t have a title OR cover yet, so I’ll just have to show the first book, because I couldn’t leave it out! I’m obsessed with this series so I need it! PLUS there’s going to be a throne of glass colouring book released on the same day, so that’s even better! *squeals*

So those are my top 10 most anticipated releases of 2016!

Are there any on this list that you’re looking forward to?