WELL HERE’S ANOTHER TBR FOR THEM.

Now, this list is just from the books I own. Not the books I intend to buy. If they were on the list too, you’d be reading this list until George RR Martin decides to publish his next book (come on MR Martin – we’re waiting!!).

So here are the top 10 books I absolutely need to read before the end of 2016!

So here’s one I got when I went through a bit of a historical fiction craze at the beginning of the year. But then the craze ended (though it’s still one of my favourite genres) and I just haven’t gotten round to it yet. 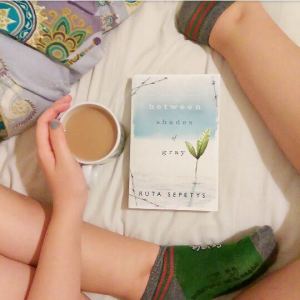 NO. THIS BOOK DOESN’T HAVE ANYTHING TO DO WITH FIFTY SHADES OF GREY. DAMN THAT BOOK FOR RUINING THE COLOUR GREY.

Sorry. Just had to get that out there. The amount of times I’ve been asked whether it’s related to that book or not is slightly ridiculous 😆

But here’s another one I got when going through the historical fiction craze. Still don’t know why I haven’t read this one, because it’s a lot shorter than the rest of the books on this list… 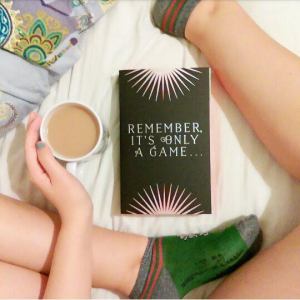 This is an ARC that was sent to me by Hodder & Stoughton (the publishers) that doesn’t come out aaaallllll the way until January. So technically, I have plenty of time to read this. Months, in fact. But this stunning book and the general magical sound of it is just tempting me ever closer and I NEED IT.

Zeesh. This is one of the bad ones. This book has been on my TBR for years – and I mean years – and I finally got it for Christmas last year. And…still haven’t read it. 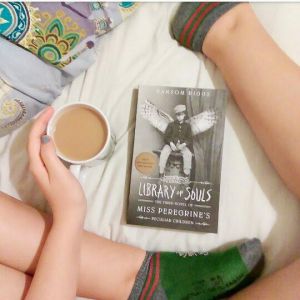 I’d been waiting over a year for this to come out in paperback, I think. It was a long time, at least. So when that finally happened in June, I got the book. And yet here we are.

I’m going to need to find a really good summary of Hollow City because WOW I read that a while ago now. Might need a reminder of what happened… 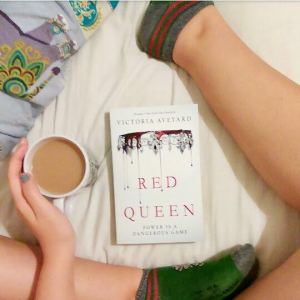 I’ve been wanting to read this since…well, before it came out. I remember how HUGE the hype was. I remember how everyone loved it. And then gradually…the mixed reviews started coming through. And now I quite hesitant to pick it up (especially when compared to the rest on this list). But I need to at some point because I’m intrigued to see what I think.

Though I think I saw a major spoiler for it, so there’s that. *seethes*

I feel like this should be more of a priority. I’ve been going off a lot of the series I’ve started lately, and I somehow feel like this will be next if I don’t get to this book quick enough. But it’s so HUGE. I just don’t know when I’ll have time to read it.

Plus, I’m not going to lie – I need motivation for this one. A lot of it.

Another one I waited over a year for. For the paperback version, at least. I loved the first book, but again I’ll have to find a good summary of it because I read it ages ago. It’s about time this one happened.

One of my friends made me buy this. Well, she didn’t make me. But she recommend it highly and she never recommends me books so I felt obliged to buy it. Plus it DOES sound interesting. I’m thinking I might read it in October for the darker-halloween-ish times. It sounds like a dark atmosphere story.

Hype. That’s what made me buy this book. And it’s fantasy. Any fantasy book – I’ll give it a go. Still haven’t read it though (obviously, otherwise it wouldn’t be on the list). Soon though. I hope.

Those are the books that I own that are high on my priority list right now.

Feel free to shout at me in the comments telling me I NEED TO READ THESE BOOKS. Maybe it’ll motivate me some more.

Have you read any of these? Which ones and thoughts?

Any of your favourite here?

Do you have any books you really want to read before the end of 2016? Which ones?