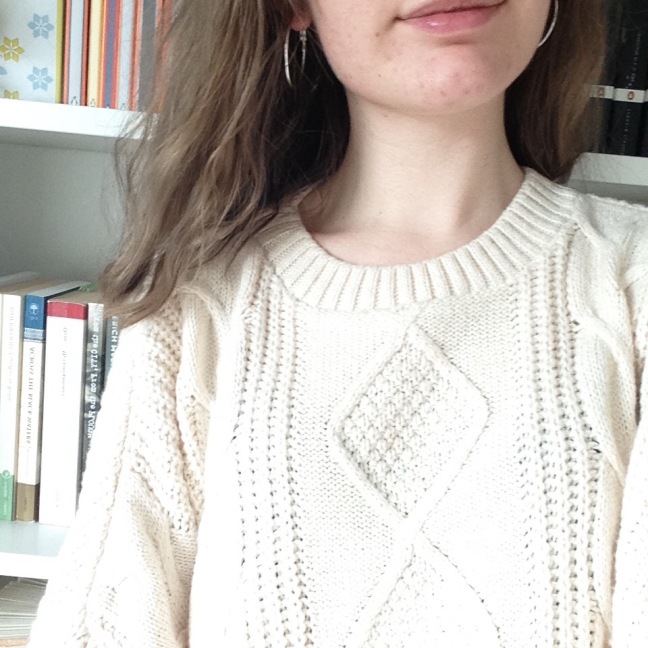 So, I came to write a March summary and thought…what do I write about? Because I didn’t do much that would typically be considered worth writing about. I had no events to speak of, no new plans to get excited about. It was just a month of uni work really.

But to me, March ended up being a month that meant the world to me, because it was full of all the little things.

This is where I have to attempt to explain the thing that’s been building inside me for so long. The thing that makes the world such an overwhelming place for li’l old me.

Everything means so much to me.

A standard statement that may be, but I don’t think I’ll ever be able to properly find the words needed to carry its weight.

At least once a day – often more – I find myself thinking or saying “this means so much to me”. And I don’t think anyone has ever understood how much is loaded behind those six words when coming from me, how much I want them to believe that whatever I’m thanking them for has affected me. Because it’s the little things. The things most people shrug off.

March introduced me to more of these moments than usual.

The small moments where I realise I might actually be part of someone’s life outside the random times when I happen to physically be there. The realisation that a family member of a friend might know my name because I was mentioned at home, or when someone messages first because they actually want to talk to me. The silly snapchats between friends – the confidence I finally have in calling these people my friends, after wishing for it for so long. 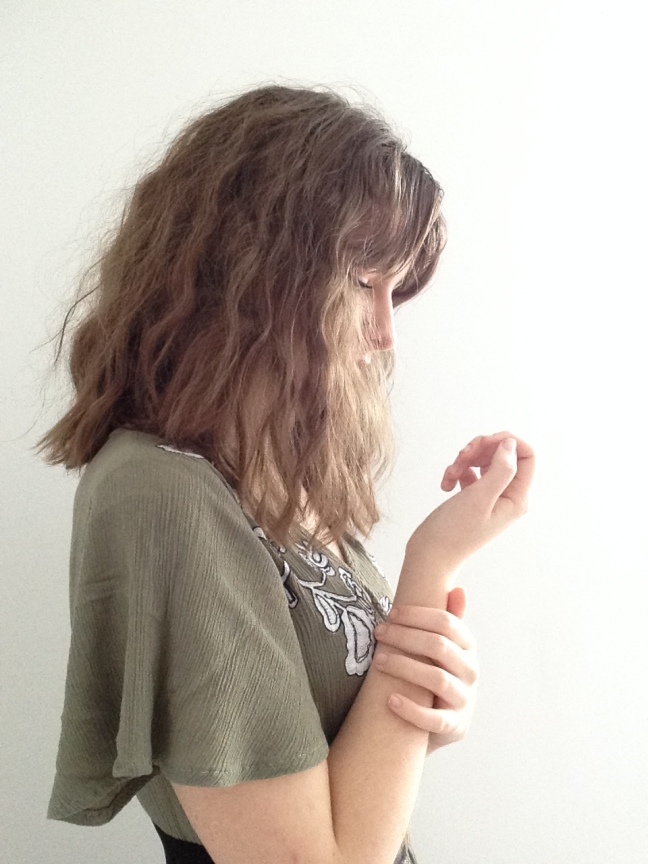 It’s the moment when these friends opened up and I nearly began the night in tears of happiness, finally believing something nice that was said to me instead of it falling on deaf ears as usual. Nice words mean the world to me and yet rarely are they believed – that night proved how overwhelming it can be when the right people get through to me at last.

It’s the simple question of if I’m doing OK, because one friend happened to notice I’d bitten my nails down after months of not doing so. The shock of someone noticing and then caring enough to ask still blows my mind to this day. It’s the look of confidence in the faces of these people as I stood in front of the class and readied my presentation – all of them believing I could do it when everything inside me tried convincing me I couldn’t. It’s every single word sent in my direction, because someone thought to include me. It’s every single message sent, because someone mustered up enough energy to type to me while I was attempting to conjure up enough confidence to do so. It’s every joke, hug, meme sent and tag in a photo. It’s everything.

Because for some reason, my body wants to feel every emotion to its full intensity. I have zero chill. So all the small things become a much bigger thing to me. I’ll think about them for days or weeks on end and feel it all again – in fact, writing this post I even shed a few tears simply from remembering and feeling that swell again. The sheer intensity of everything is overwhelming, and yet is proving manageable. Even if it does result in my constant repetition of simple, everyday facts during a conversation, my attempts at getting someone to understand how much I didn’t expect whatever the situation is. Often times, it’s the simple revelation that I was mentioned in someone’s conversation – something that genuinely sends a shock through my body whenever I hear because I just don’t ever expect it.

I could go on and on writing this post, simply pointing out the moments and telling grand stories about them all as if they were life changing events. But I won’t. And of course, this comes with a downside. While everything means so much, daily life can just as easily be picked apart and result in horrid thoughts. But for March, at least, the positive vastly outweighed the negative, and so this swell of emotion needed an outlet somewhere. Apparently, that outlet is here, in the form of a babble.